The most viewed video by far. Theodore Kushner directed a hit video but unfortunately had to forfeit his credit in order to do so. A day before the shoot the original director Alex Loucas aka Grizz Lee had an emergency call from Nicki Minaj to fly out to London to shoot some behind the scene footage for her tour. It was in Doug Riggs (the producer) best interested to convince Theodore to forfeit his credit to keep a good relationship with Alex and to work with more big artist in the future. Neither have worked with Riggs since.

Will-I-Am "BURN THE DISCO" (Music Video) from O-BeaR-O on Vimeo. 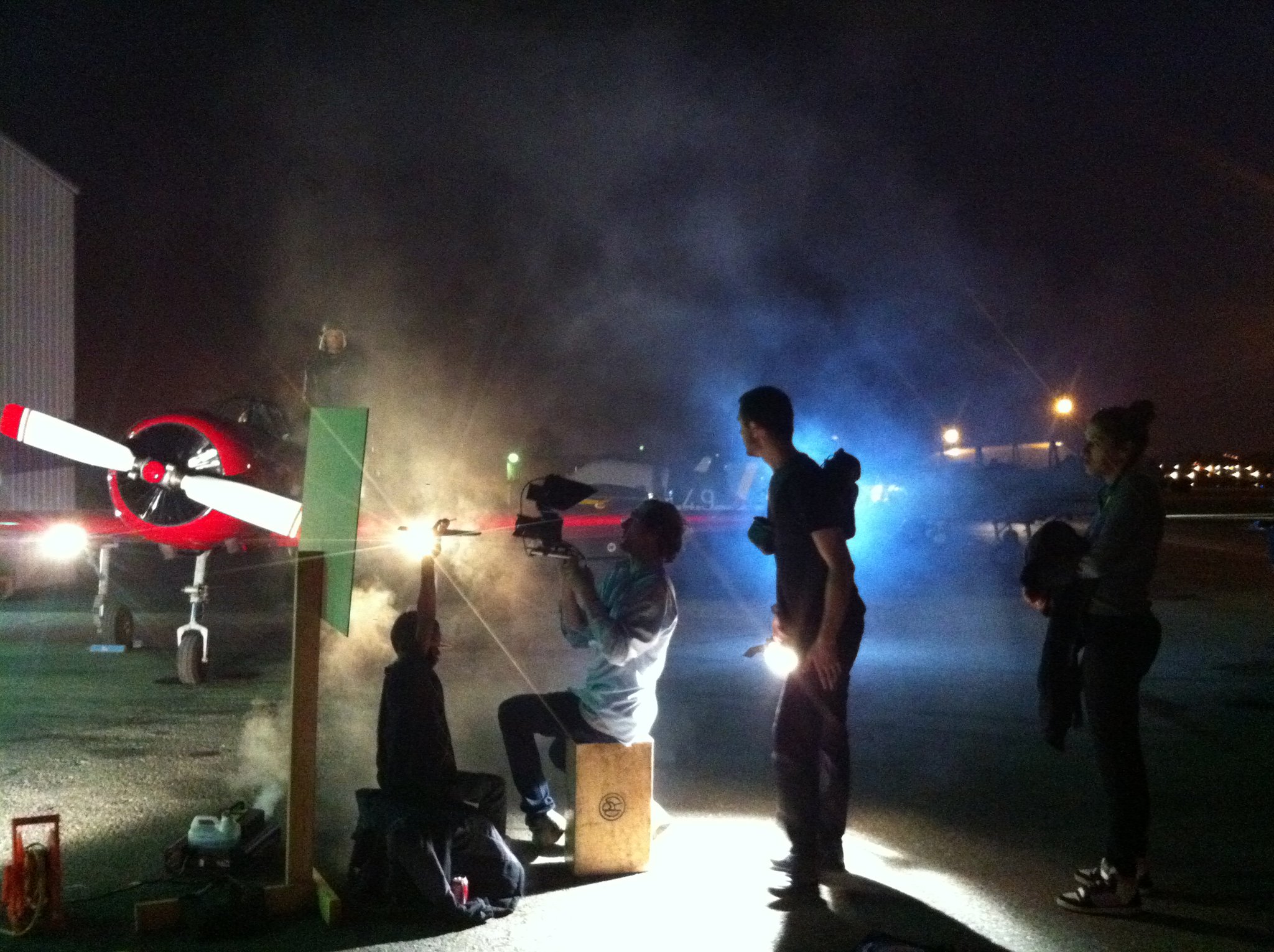