Inside The Wild Alternate Whole New You

There are bad guys, and there are of course….well….you. Roam the streets of L.A. as a barbaric, schizophrenic, hyperactive, perverted, murderer. As we already know revenge is coming and Justice will prevail. So we are left with one question. What is the question? And this will all make sense in the end.

“Inside the Wild Alternate Whole New You” is an experimental film, that peers into the mind of Mr. Ugly. An evil super villain (minus the diabolical plans) tormented by his own wicked brain, to the point of having only flash backs of his past life as Mr. Handsome. He lives his life on the streets, chasing the thrill of his own self amusement.

Inside The Wild Alternate Whole New You from O-BeaR-O on Vimeo. 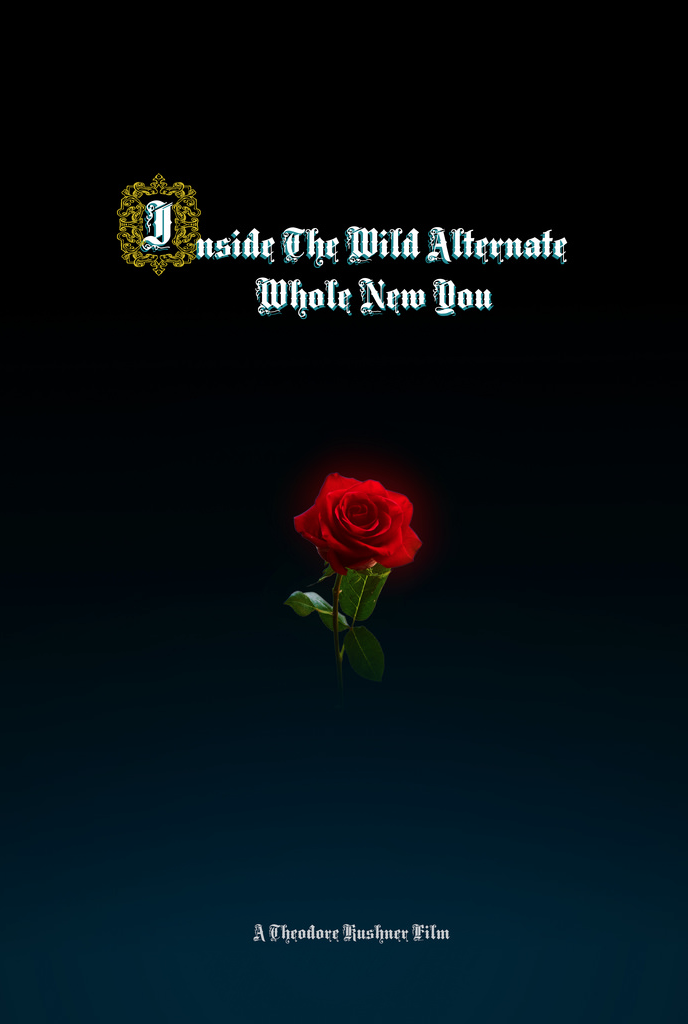 Theodore Goldman is a screenwriter in his late 40s who’s facing a writer’s block. Attempting to solve this dilemma, he seeks advice from a psychic who instead gives him balloons, hopefully to reignite his creative spark. The very next day, he meets a lost little boy with whom he will go through a one day journey full of surprises… 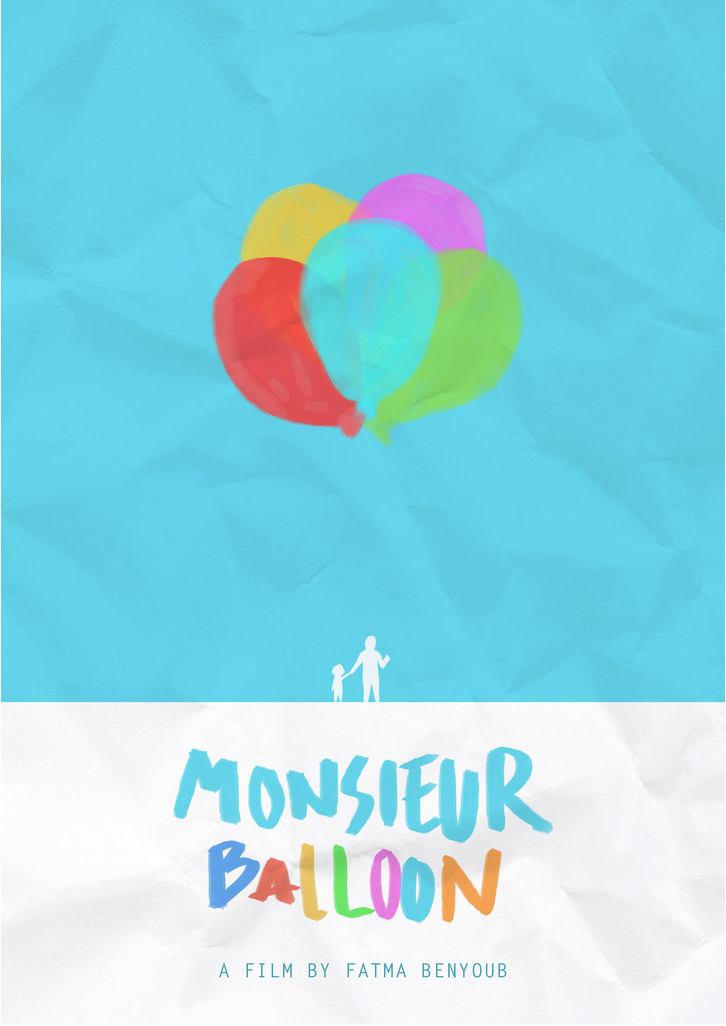 Monsieur Balloons from O-BeaR-O on Vimeo.